The first rule of suburbia has been, and always will be: Keep up your lawn. 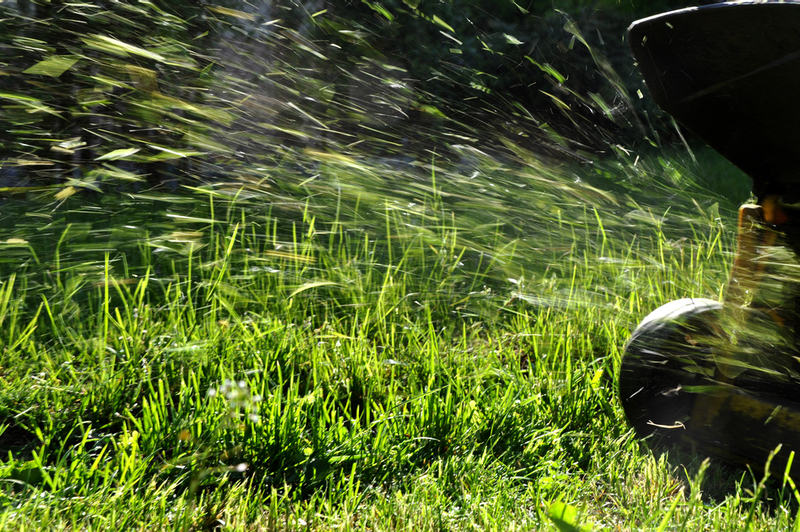 Come and get me, copper. (DepositPhotos)

So it's no surprise that some suburban officials contacted by The Detroit News are in agreement that in the discussion of what's essential and non-essential, as it pertains to businesses permitted to operate under coronavirus restrictions, lawn care and landscaping is most definitely: Essential.

Not on aesthetic or cosmetic grounds, though. It's all about rats.

The News reports that mayors are instructing their police to maybe look the other way when the big mowers fire up:

"I'm not going to support giving any citation," (Warren Mayor Jim) Fouts said. "We have a large number of senior citizens, and many of them have special needs. They don't own lawnmowers; they rely on commercial services.

"I called the governor's office last week, and I thought I made a pretty good argument; I said, 'if you do this, we'll end up with weeds instead of grass, and tall weeds will bring rats and mice. I told them it's a bad idea and asked them to rethink the policy, but it looks like they're not going to."

Others, including St. Clair Shores, Roseville and Clinton Township, initially said they would allow landscaping services, but either don't under the new restrictions or had to walk back initial approval.

Some confusion seems to remain over whether municipalities have to enforce Gov. Gretchen Whitmer's executive orders:

Rossman-McKinney provided an April 9 memo that was circulated within her office that states: "Local law enforcement and county prosecutors are authorized to issue civil citations and otherwise enforce the emergency order."

While the memo says police are empowered to enforce the order, it doesn't spell out that they're compelled to uphold it, although Rossman-McKinney said in an email: "A violation of the executive order is a criminal misdemeanor."