A year before the dams his company owned would collapse and flood Midland, Boyce Hydro owner Lee Mueller posed in a MAGA hat for a Reuters photographer for a story on reaction to Special Counsel Robert Mueller's (no relation) long-awaited report on the Russia investigation. (The photo can be seen in a slide show at that link.) 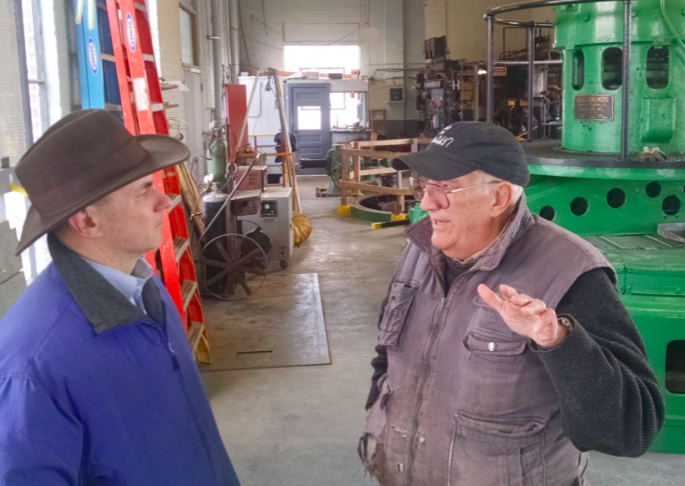 “I view the Mueller report as being one battle in a war against the United States of America’s founding principles and against Donald Trump,” Michele Mueller, 61, said in a suburb of Las Vegas.

Boyce Hydro is facing a disaster that federal regulators had long warned of; two dams on the Tittabawassee River either collapsed or were breached Tuesday after days of heavy rain. The collapses drained two lakes and inundated many neighborhoods in Midland. No damage estimate has been made, but is sure to be in the millions or more.

Lee Mueller hasn't commented yet on the collapse. Boyce Hydro was in the process of selling the dams to a newly formed task force that was planning on necessary repairs. A January story in the Midland Daily News said the buyer, the Four Lakes Task Force, had established a Special Assessment District to collect funds to buy and repair the dams:

Speaking to Midland Daily News in November, engineer Ron Hansen — who also serves as vice president of water-resources for the Spicer Group land surveyor — said the repair project is currently in its "engineering and evaluation" phase, which will likely last until June 2020.

Hansen told the paper the repairs would take two years once work could start, sometime after January 2021.

The sale of the dams had not yet been completed, and was proceeding in phases, with the final sale expected in 2022.