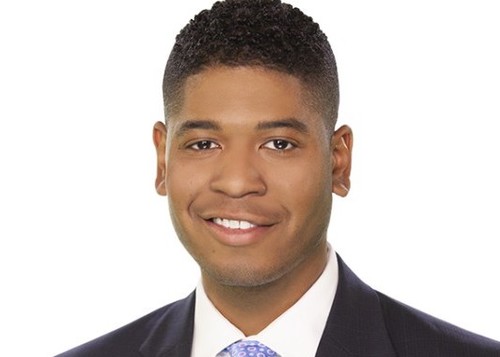 Rudy Harper is the latest reporter to enter the news-to-city spokesperson pipeline.

The WXYZ reporter announced Wednesday that he is joining the city of Detroit as press secretary. Thursday is his last day at the station.

Tomorrow will be my last day @wxyzdetroit.

Thank you for all the support. ❤️

According to a station bio, he's lived downtown since settling in Detroit.

"I know the best stories are those about real people from the communities in which I live and work," the bio says. "That is why I chose to make my home in downtown Detroit, central to all the vibrant communities that make up the metropolitan area."

Harper offered the following bon voyage in a Twitter post announcing his new role: "Our world is a circle with no beginning or end. And nobody knows where the next path will take you."