"The pandemic has put different perspectives on life and I’m moving my family back to the East Coast because that’s where my family is," she said, according to an article by Julie Hinds in the Detroit Free Press. 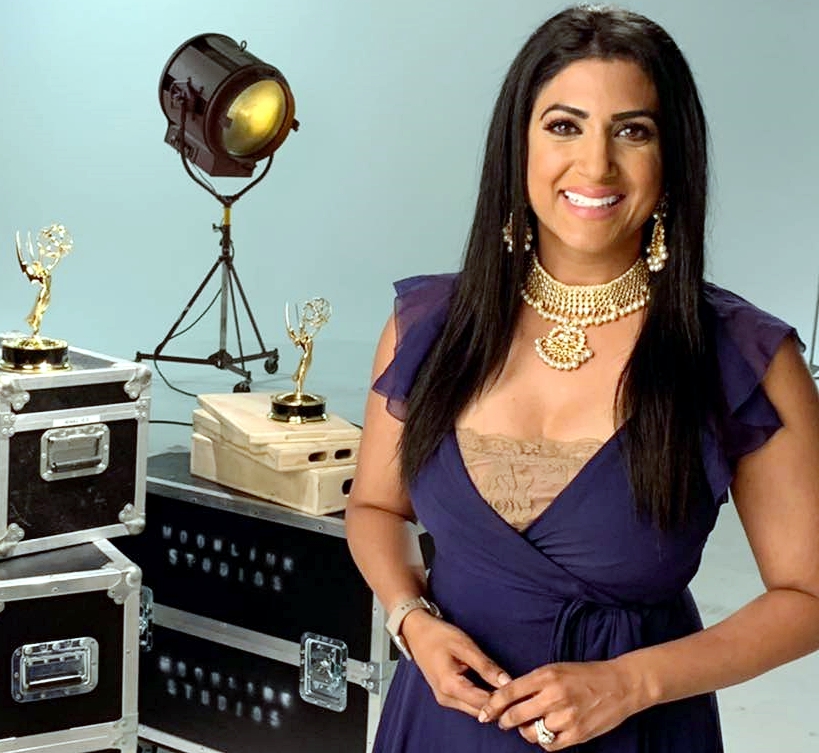 The 40-year-old broadscaster, raised in Toms River, N.J., said she had "a great five years" and tells the Freep: "I love Detroit. I want to be an honorary Detroiter."

Her last day is Wednesday.

Syma will relocate from Wayne County with her husband Andy Zaremba, a news photographer and their two sons and a daughter.

Gallery: Detroit residences in 'Caterpillar' tube are pitched as 'a new age monument'