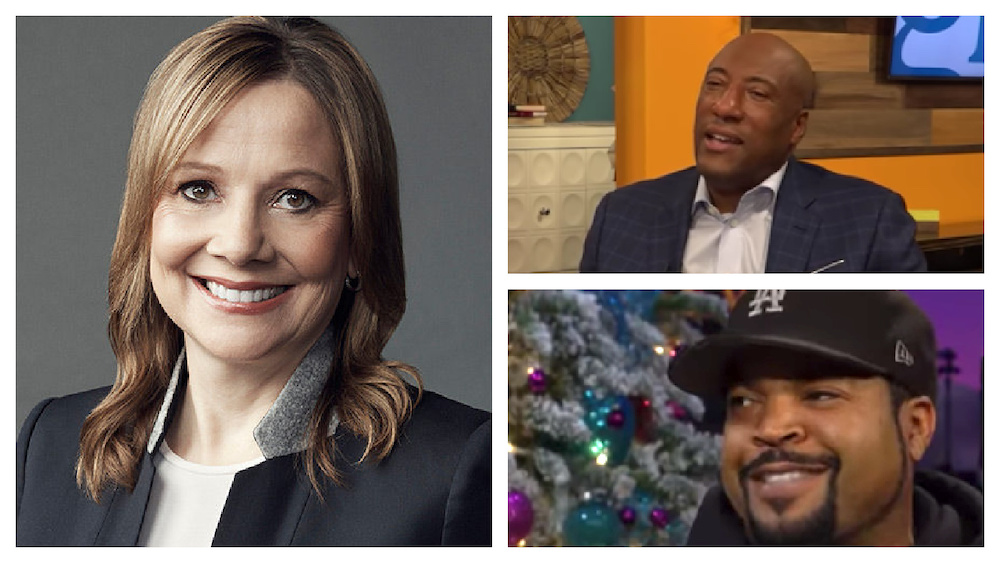 The ad on Page 3 of the main news section asks that Barra and several of "your key board members" meet via Zoom to discuss the issue. Otherwise, "you should resign, effective immediately."

Why???  We were seriously offended watching you stand on stage, after the death of George Floyd, saying, "Black Lives Matter," when you have refused to acknowledge us and you have consistently, over time and after multiple requests, refused to take a meeting with the largest Black Owned Media companies in America.  Mary, the very definition of systemic racism is when you are ignored, excluded and you don't have true economic inclusion.

General Motors spends billions of dollars in advertising and less than 0.5% goes to Black Owned Media (not to be confused with Black Targeted Media).  This is horrendous, considering that we as African Americans make up approximately 14% of the population in America and we spend billions buying your vehicles.

In response to the ad, GM said it aspires to be the most inclusive company in the world, and that includes how it allocates its advertising expenditures.

"We have increased our planned spending with both diverse-owned and diverse-dedicated media across our family of brands," said GM spokesman Pat Morrissey in an email. He did not provides specifics.

Full-page ads are a tactic often used to embarrass and pressure major corporations after other steps fail.