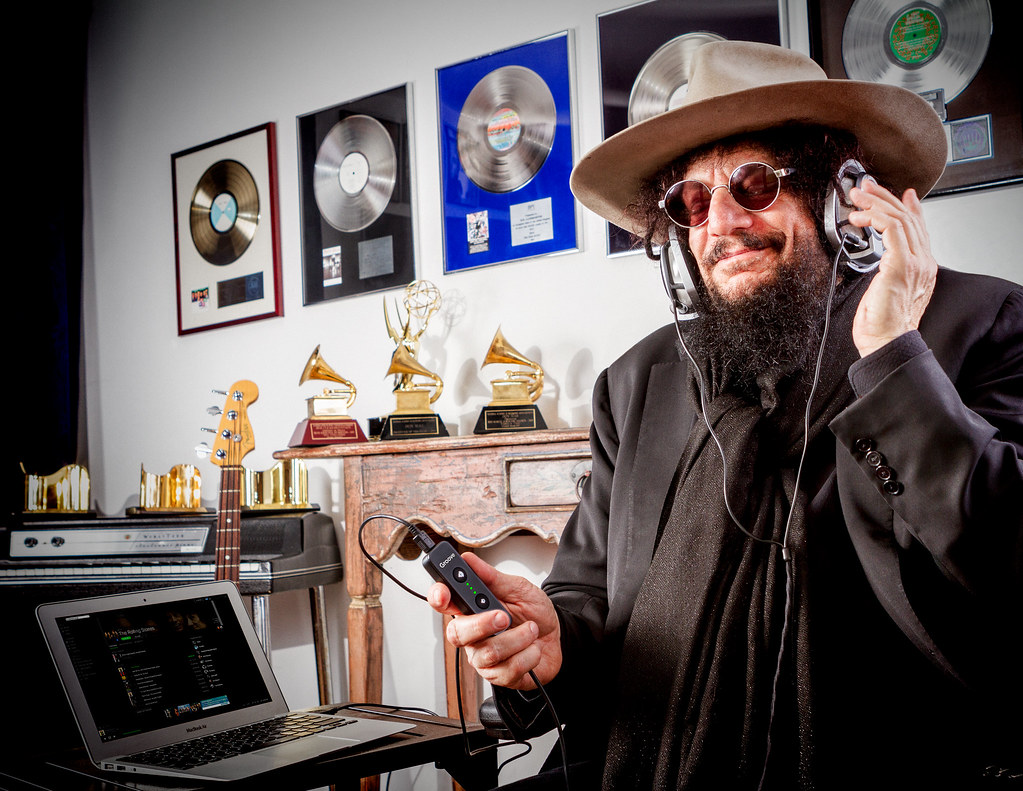 Star music producer and Oak Park native Don Was of the band Was (Not Was), will host a weekly show on WDET, starting Friday, April 16 from 10 p.m. to midnight.

“The Don Was Motor City Playlist" will feature deep cuts from his musical archives along with personal stories about the artists he features, WDET announced. Was will co-host with producer Ann Delisi.

“I wanted to be on WDET since about 1969,” Was tells the station. “I said that’s all I want to do, is play music in bars and come into WDET and play cool music.”

Was, aka Don Fagenson, is also president of Blue Note Records.

Texas Monthly in February wrote that Was is "one of the most important record producers of the last thirty years, having worked with everyone from Bob Dylan and the Rolling Stones to Al Green and Lyle Lovett. Among his best-known productions are 'Something to Talk About' for Bonnie Raitt and 'Love Shack' for the B-52s. But he calls Willie (Nelson’s) 1992 recording of 'Across the Borderline' his favorite track he ever worked on."

He grew up in Oak Park and eventually moved to California. His father was a school counselor at Clinton Junior High in Oak Park.

In 1979, he and fellow Oak Parker David Weiss formed Was (Not Was). Weiss, an occasional contributor to Deadline Detroit, took the stage name David Was. The band was most popular in the 1980s and early 1990s, with their biggest hit "Walk the Dinosaur."

Guest stars on their albums included Mel Torme and Frank Sinatra Jr. The band has not produced an album in more than a decade.