Happy anniversary to us.

The ride that began nine years ago today doesn't feel long unless we check a back-end counter that tallies 26,838 posts since launch day. 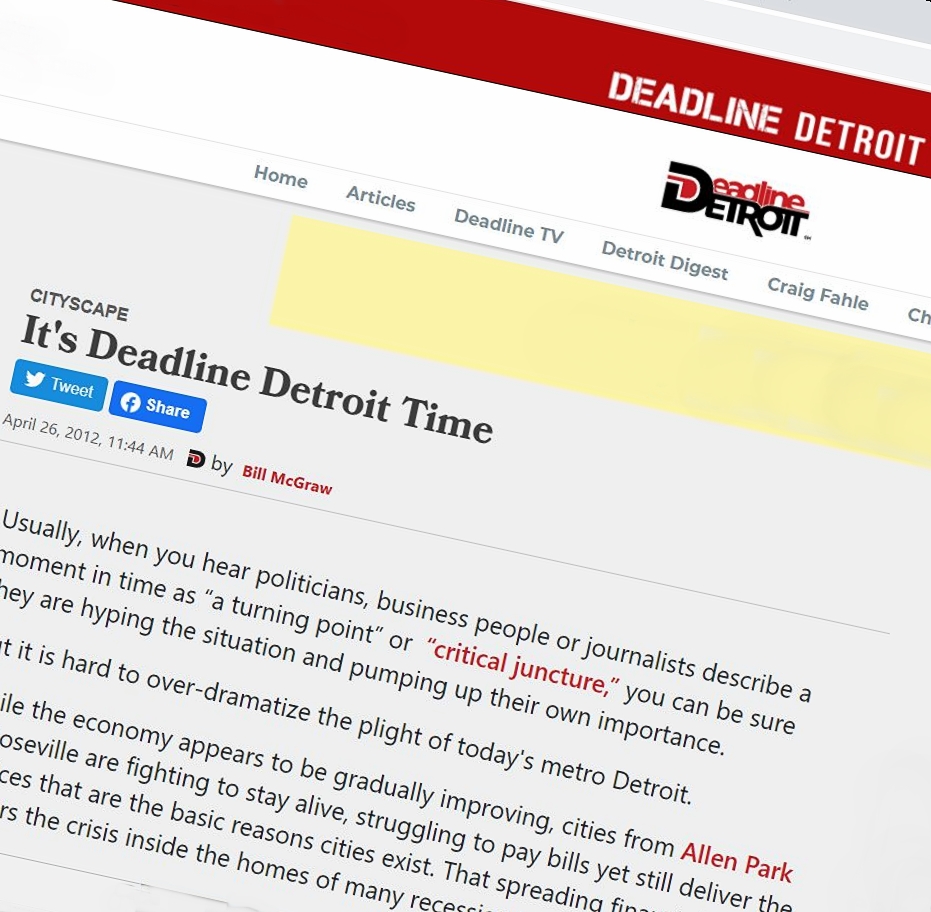 "It seems like a real turning point" for Detroit, co-founder Bill McGraw wrote that April 26, 2012 morning. "A critical juncture even. And we’re here to cover it. ... We want to make it easier for smart people to stay smart about their community."

That goal is unchanged as we continue delivering news, commentary, videos and galleries each day without a paywall.

The journey wasn't always smooth, but remains rewarding as we report on "America's most interesting city," as it says atop our weekly newsletter, The 313. After nearly a decade, we recall more uplifting moments than heavy lifting.

Public service highlights from last year and the first third of this one include:

► Hakim Littleton was killed for shooting at police. Detroit was his undoing

► Derringer: Time to pull the plug on Mitch Albom

► Lengel: Bring Back That Tough, Covid-Fighting Governor from Michigan

► Stamm: Never Forget What Michigan Reps. Bergman, McClain, Walberg Did on a Day of Chaos

► Derringer: In Nicole Curtis vs. the Detroit Land Bank, Who to Root For? The House 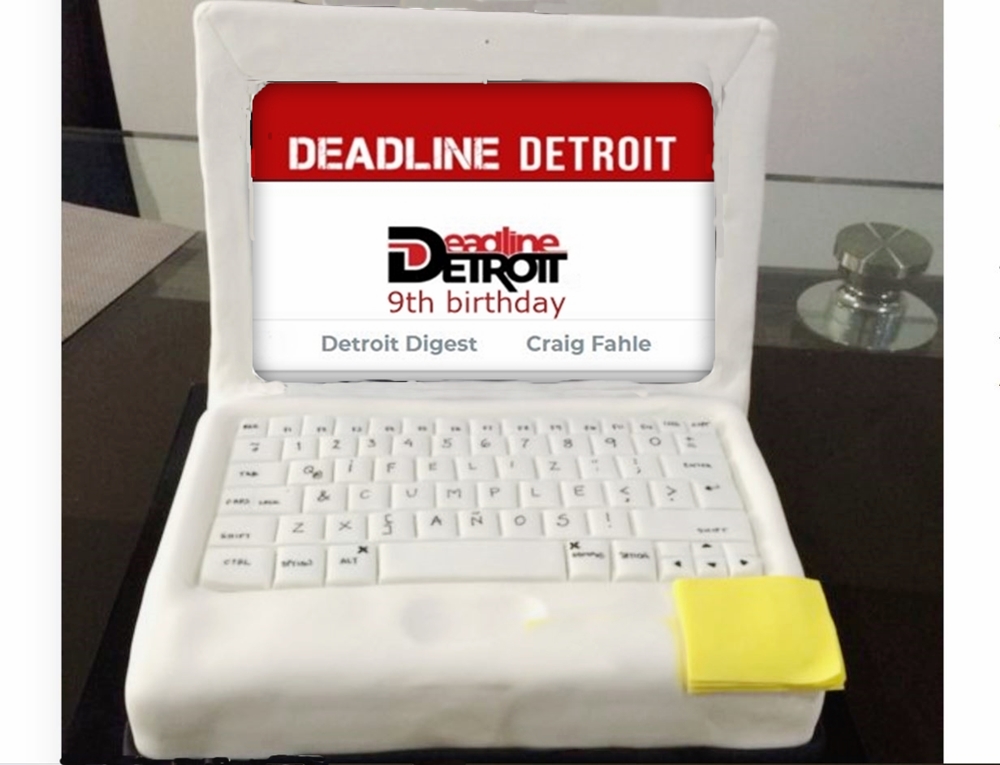 Earlier points of distinction also are a source of pride:

► Lengel: Time for the Detroit Athletic Club to Remove Swastikas

► In a Bathrobe, Charlie LeDuff Moves in on Detroit Squatter

►The Greektown We Knew Is Gone

Thanks for reading, commenting and helping us extend homegrown independent journalism for a tenth year.

You can show DD loyalty by joining our membership program at $3 a month -- or more if you choose. Gift card giveaways are involved.