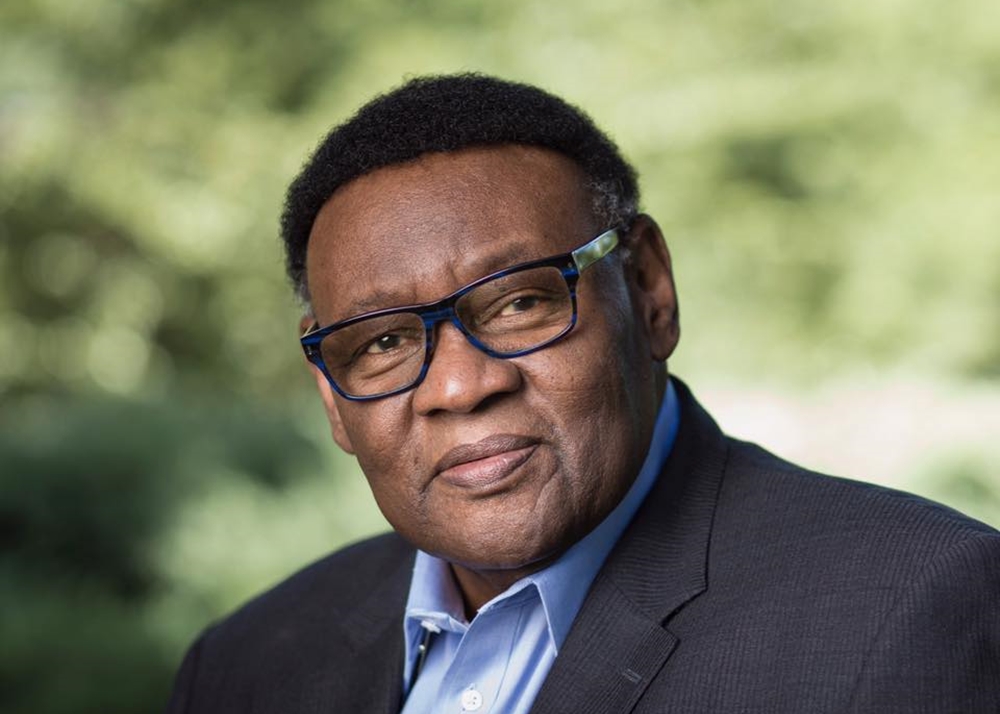 Isaiah “Ike" McKinnon, the ex-Detroit Police chief and a former deputy mayor, is joining CNBC as a commentator and contributor for "The News with Shepard Smith." He'll also appear on other daytime programs.

McKinnon, who joined Detroit's force in 1965, is being brought on board because of his expertise in law enforcement, diversity training, criminal justice, consulting and motivational speaking, a press release says.

McKinnon, 77, was one of the first Black officers in Detroit and became instrumental in recruiting other Blacks. He became a "poster officer" in that effort.

In 1993, Mayor Dennis Archer named McKinnon police chief. In 1998, he left the department and became a professor at University of Detroit Mercy.

McKinnon was deputy mayor for a couple years under Mayor Mike Duggan.

McKinnon is no stranger to national TV. He has been a guest on "The Today Show," "Good Morning America" and "Oprah."

He served one year in the U.S. Air Force in Vietnam and earned his master’s degree in criminal justice from University Of Detroit and a Doctorate in Philosophy from Michigan State University.

His father was Cota McKinnon, a laborer, carpenter and a catcher in the Negro Baseball League.