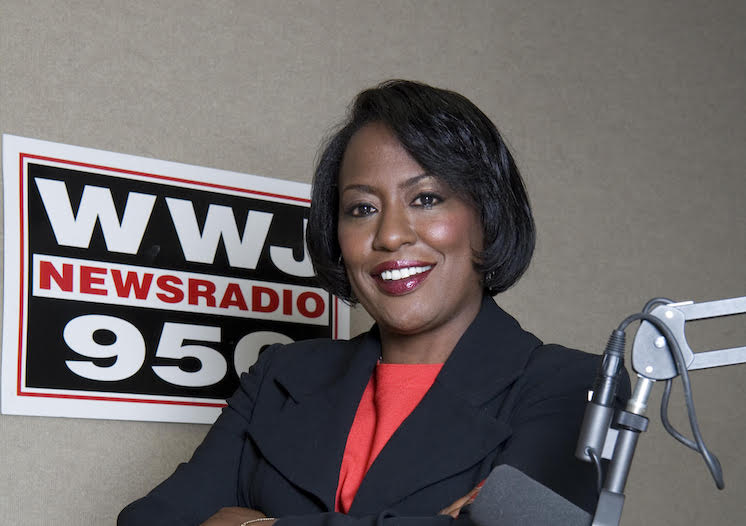 Today is her final day on the air, and she announced the move this morning in on-air conversation with colleagues. "I'm looking forward to the challenge and making a difference for residents," she tweets.

Thomas distinguished herself through her 30-year career with the station, covering  Detroit through several mayoral administrations. She is widely respected by colleagues, and her retirement from WWJ at age 58 left many wondering if she had another job in mind.

For 30 years, Vickie Thomas has been admired for her professionalism and integrity in sharing stories in our community. We are excited she's joining the administration with the mission of making sure all Detroiters know about the programs and opportunities available in our City. pic.twitter.com/HBeM69sG1s

Congrats to @VickiethomasWWJ! She’s joining @MayorMikeDuggan as the director of communications for the City of Detroit! Retiring from @WWJ950 today after 30 years!