The 36-year-old scion of a Michigan political family, state Rep. Bryan Posthumus, was arrested Friday on suspicion of drunk driving after a Kent County rollover wreck. 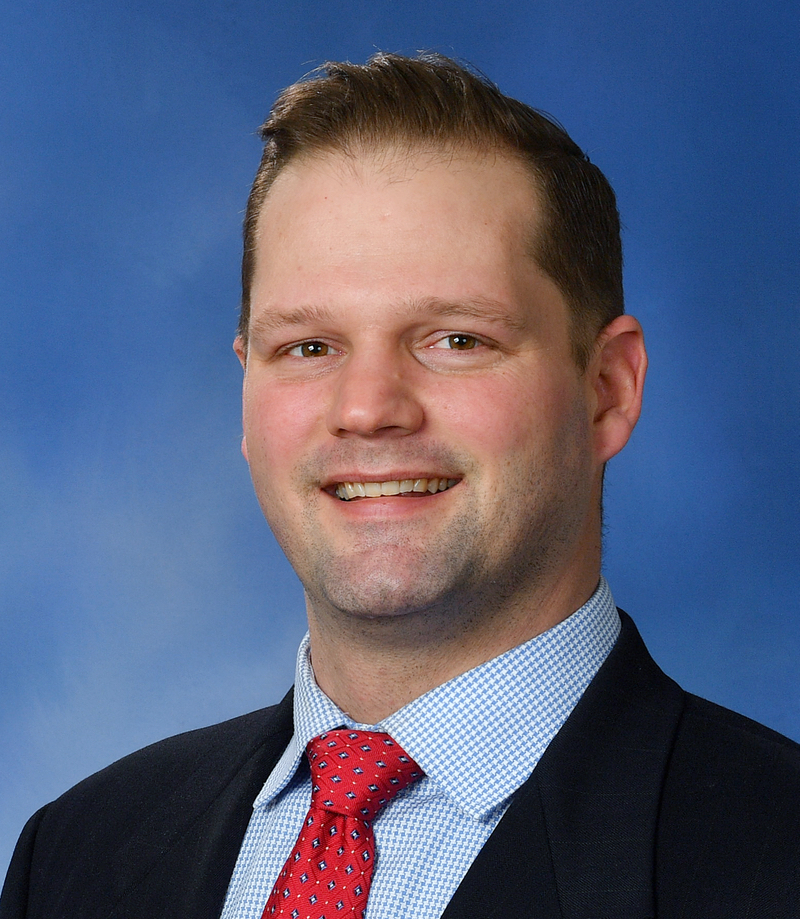 Posthumus, R-Cannon Township, crashed his Jeep while leaving his farm in Oakfield Township Friday evening, according to the Saturday, May 1 release, going off the road, hitting a mailbox and then rolling over in Ada Township.

Jail records show Posthumus was booked Friday into the Kent County Correctional Facility and faces one charge of operating while intoxicated.

A blood alcohol test taken at the Kent County Correctional Facility showed Posthumus’ blood alcohol level was .13%, according to the release. The threshold for drunken driving in Michigan is .08%.

The Kent County Republican is in his first House term. He is the son of former Lt. Gov. Dick Posthumus and sister to Kent County Clerk Lisa Posthumus Lyons.