If you think Detroit has the market on public-official turmoil cornered, think again. 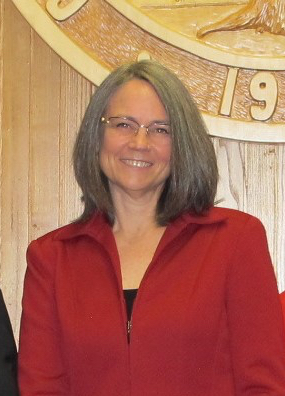 In Clawson, first-term Mayor Reese Scripture resigned abruptly Tuesday, in a dispute over the city's budget work, saying she believes the city manager cut her and the council out of the loop and expected a "rubber stamp" on the unelected manager's work.

Scripture said there was little time to properly review a proposed budget, for which she hadn't received a copy. She noted there was no information on the city's year-to-date financial status or other documentation to help inform the council's decision.

"How we’re going to have meaningful discussions about budget goals, which translate to policy, in a meeting with a full agenda — I don’t know," Scripture told the council at the meeting. "Nothing was provided to inform that conversation or structure. This administration has been asked time and time again to set meetings so that council can assess priorities, capital needs, establish goals."

... Scripture turned the meeting over to Mayor Pro Tem Paula Millan and left the Zoom call.

Scripture was elected in November 2019. Clawson's budget was expected to be reviewed and approved by the end of May.

Meanwhile, in Ecorse, Public Safety Director Joseph Thomas was fired by city council, in what's described as the "latest twist to a years-long public corruption scandal." 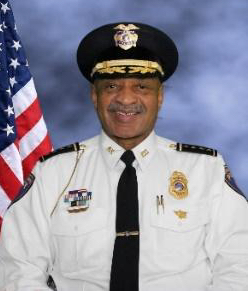 Again in The Detroit News, we learn:

Thomas' attorney alleges his client was fired because he filed a whistleblower lawsuit in Wayne County Circuit Court claiming he was retaliated against after exposing wrongdoing in City Hall and the Public Safety Department.

Under settlement agreements obtained by The Detroit News, the council also voted to pay Moore and Bruno $300,000 each in exchange for dropping their complaints.

Moore was the subject of another News story last fall, after the paper published an affidavit "in which a Michigan Attorney General special agent and FBI task force member accused Moore of engaging in an 'orchestrated cover-up' over the handling of stolen vehicles."