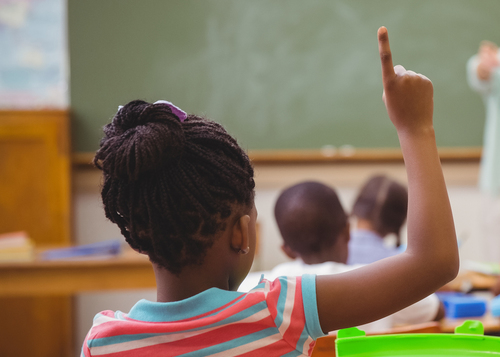 As Michigan and other state legislatures around the country attempt to curtail teachings on systemic racism via a tool called "critical race theory," Detroit's public school district is taking steps to infuse its English curriculum with additional anti-racist perspectives.

The plan involves auditing the district's teachings to include more Black writers and writers of color, the Free Press reports. It's supported by a Skillman Foundation grant of more than $650,000.

Under the legislation introduced Thursday, K-12 districts would lose 5 percent of their funding if educators teach critical race theory, “anti-American” ideas about race in America, or material from The 1619 Project, a New York Times initiative that puts Black history and the consequences of slavery at the center of the U.S. national narrative.