This 32-year-old educator has gone from "rising research star" to accused harasser. (Graphic: University of Michigan)

A University of Michigan assistant professor accused of sexual harassment agreed to resign at the end of August.

The U-M Office of Public Affairs confirmed ... that Lasecki had submitted his resignation. ...

Four complaints of sexual harassment against Laskecki led to an Office of Institutional Equity investigation in November 2019, which ultimately resulted in [a finding that] Lasecki did not violate the university’s sexual harassment policy. However, a separate investigation by the Association for Computing Machinery, a prominent computer science research association, found that Lasecki had violated its policy against harassment, and Lasecki was banned from [its] events for at least five years. 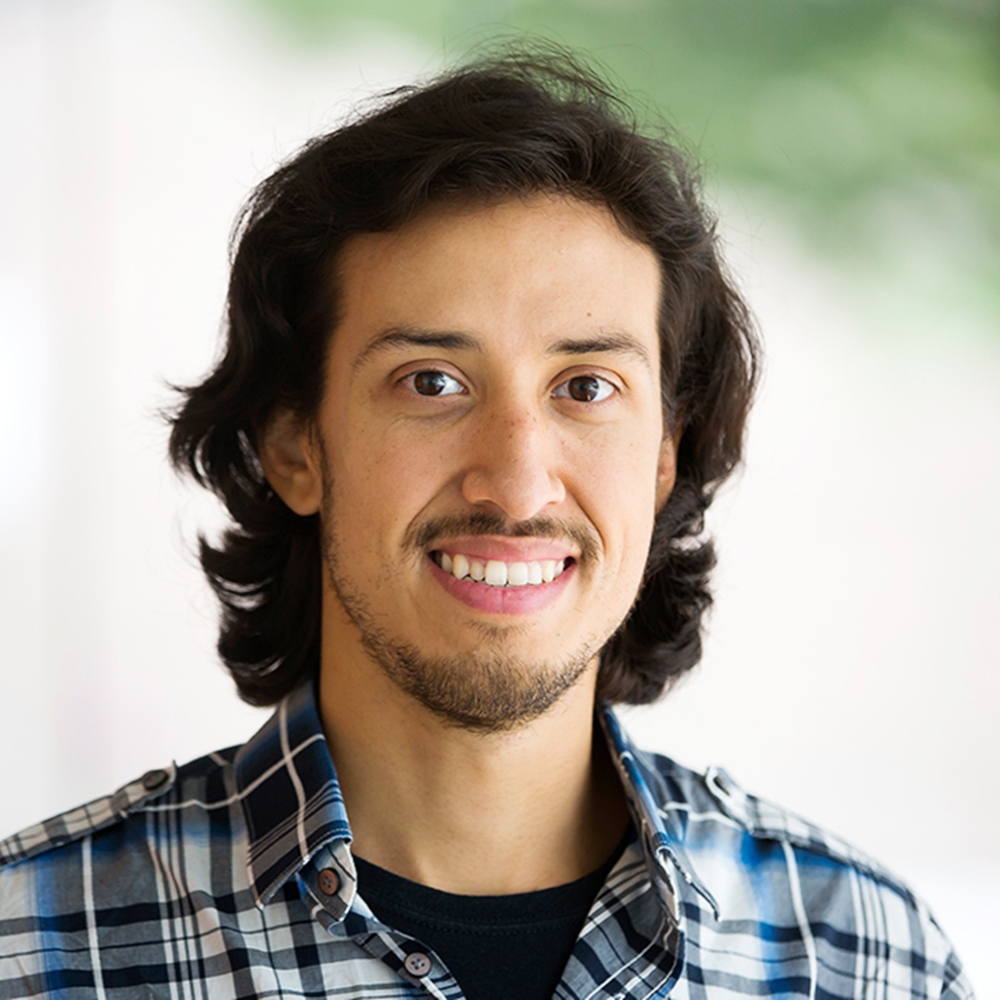 Late last week, according to the student paper, an administrator sent an email to at least three people seeking "information on 22 previously undisclosed accounts of sexual harassment by Lasecki."

"Many of [those] concerns have not previously, to my understanding, been reported to the University," [Title IX coordinator Elizabeth] Seney wrote. 'I also understand that you may be aware of concerns of inappropriate and possibly retaliatory contact of a University graduate student related to their prior reporting of concerns."

That inquiry was prompted by "information shared in social media that appeared to contain new allegations," a university spokesman told The Daily.

The assistant professor has taught at U-M since 2015 and won a Young Faculty Award in 2019 from the Pentagon's Defense Advanced Research Projects Agency, which honored him as a "rising research star."

News of Lasecki's upcoming derparture comes two weeks after a two-part investigative report about him in the campus paper, "based on emails, documents, notes and interviews with 12 individuals." Reporters Nina Molina and Sammy Sussman wrote:

All [four original] allegations shared common characteristics: While joining the students for drinks, Lasecki allegedly made statements that made the students feel uncomfortable. In at least six instances, he allegedly touched them sexually. ...

The allegations against Lasecki are not the first to rock the University’s Computer Science and Engineering department.

In February 2020, an article in The Verge uncovered numerous previously undisclosed allegations of sexual harassment against ... Jason Mars, who continues to teach courses in the CSE department despite pushback from students and faculty. In January 2021, CSE faculty member Peter Chen — and interim chair of the department from January to July 2020 — was placed on leave after criminal sexual misconduct charges of the first degree with a victim under 13 years old were filed against him.