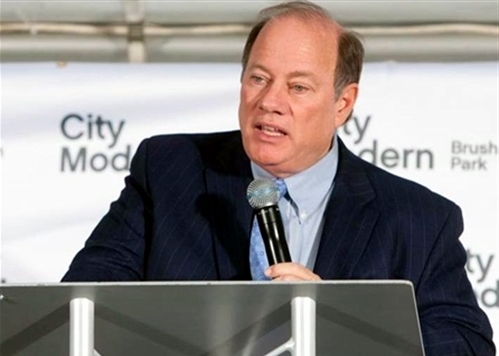 Any Detroiter vehicle owner knows car insurers charge residents disproportionately more than suburbanites. It's not unusual that someone in the city with a decent driving record pays $3,000 to $5,000 a year, often double the rate of others.

Detroit Mayor Mike Duggan has been trying to change that. But Crain's Chad Livengood writes that the mayor's demand to change Michigan's 2019 auto insurance reform law is unrealistic and could create more problems for fixing other matters with a Republican-dominated legislature.

"Geographically, Detroiters are still being charged more," Duggan said Tuesday. "And as I have said to [advocates of injured drivers], before you start making changes to raise the rates, let's get everybody's rates level, and I would fully support what they are proposing, if it's coupled with a provision that everybody in Michigan pays the same geographic rate."

Livengood writes in a column:

As advocates of catastrophically injured motorists descended on the Capitol this past week to protest the 2019 law's price-fixing measures that may hinder their access to care, Duggan sought to resurrect the issue of banning geography-based auto insurance rates that critics argue is a form of redlining.

Duggan — one of the savviest minds in Michigan politics — must know the idea of "leveling" auto insurance rates by effectively making suburban and rural residents pay more so Detroiters pay less is never, ever going to fly in the current GOP-controlled Legislature. 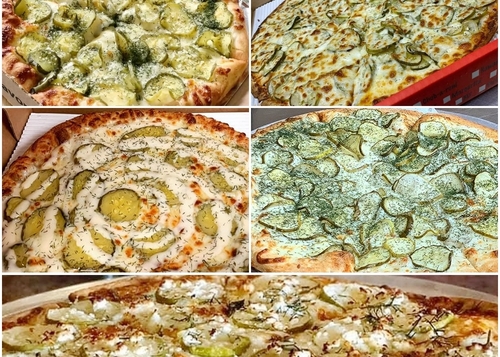 Tasted pickle pizza yet? Here's where to find the popular pies around Detroit 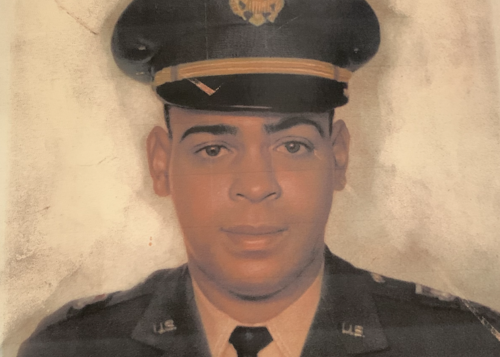 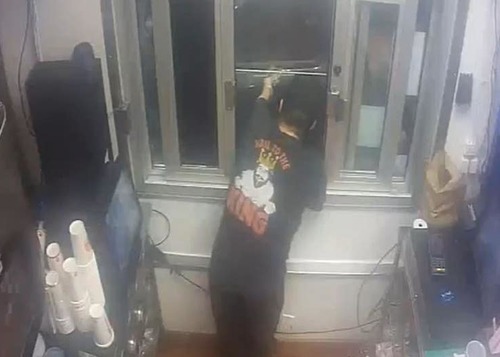