You know how it is when a landmark building changes its name. A minority -- and the media -- dutifully begins using the new name, because it's "correct." Everybody else is harder to persuade, and continues to call Chicago's Willis Tower the Sears, for instance. In Detroit, the TCF Center is still widely referred to as Cobo, and the hotel that faces  the TCF Center, the Crowne Plaza Detroit, is the Pontch. 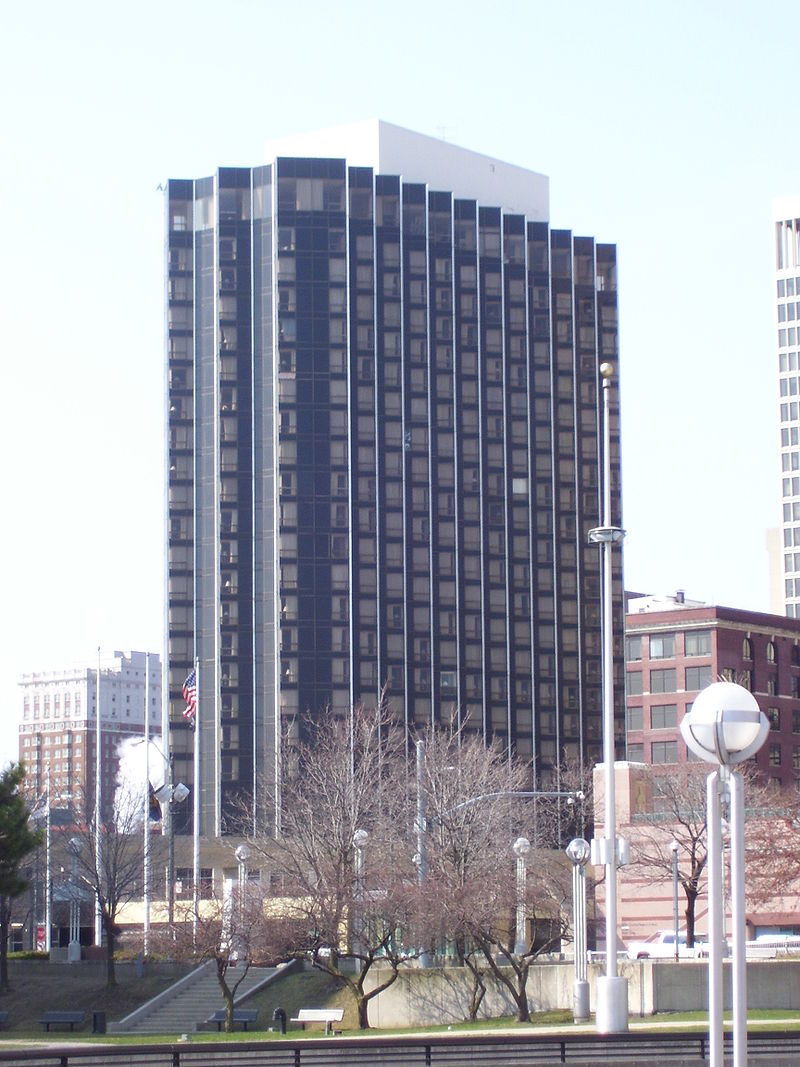 Friday, the owners of the Crowne Plaza gave up and reclaimed the past.

The Crowne Plaza Detroit Downtown Convention Center, formerly the Hotel Pontchartrain, has been renamed the Fort Pontchartrain a Wyndham Hotel, a staff member and a member of management at the hotel told Crain's on Friday.

The name change does not appear to be linked to a sale. Trademark papers for for "Fort Pontchartrain Hotel" and "Hotel Pontchartrain Detroit" were filed earlier this month.

The hotel that stands on the site today dates from the mid-'60s and refers to an earlier hotel at Cadillac Square and Woodward that was demolished in 1920.