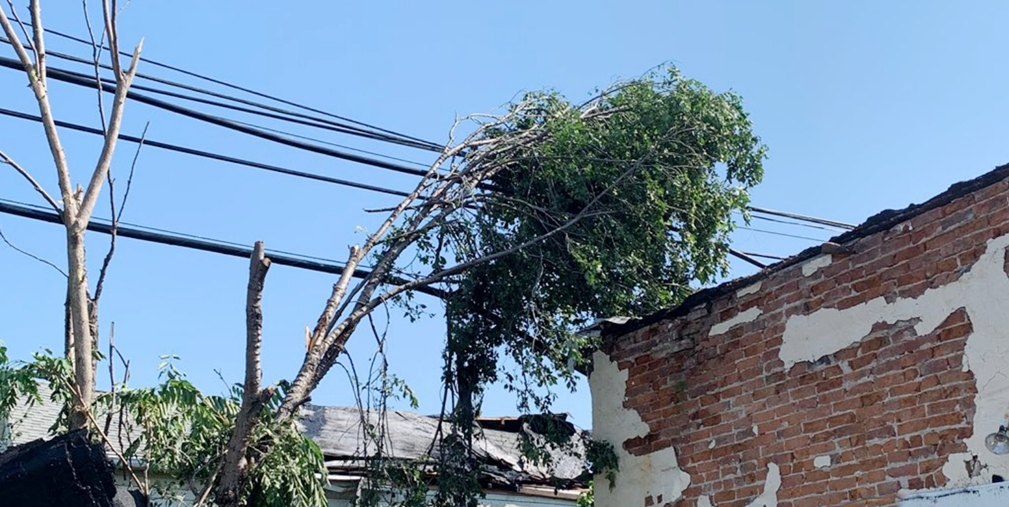 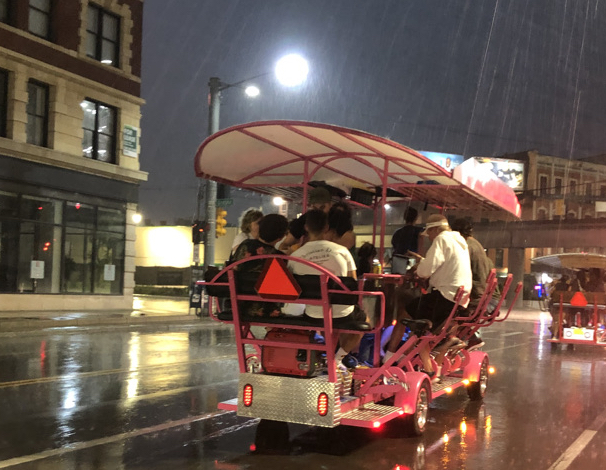 As of Sunday morning, more than 126,000 DTE customers remained in the dark, most in northwest Oakland County. In general, however, local infrastructure handled the deluge better than it did earlier this summer; while some roads and freeways were flooded, most cleared quickly.

In Armada, in northern Macomb County, a suspected tornado uprooted trees and damaged buildings -- as shown above.

"There are no significant injuries and no deaths,” Macomb County Executive Mark Hackel said Saturday night. “We checked out some people who were trapped in their homes. There’s a tremendous amount of trees down, windows on storefronts smashed out, rooftops damaged."

Hackel said a decision on whether to request a disaster declaration would come later.

“Really it’s more than just in town. It reached from Romeo to Armada north to the 32 Mile area,” he said. “We’ll be assessing the damage overnight…We’re all out here, just like you’d expect after something like this.”

⚠⚠⚠ Due to flooding, the Detroit Historical Museum will be CLOSED today, Sunday, July 25. Any pre-purchased tickets can be exchanged for different dates. Please stay tuned for updates.

Below: Rain late Saturday night around Livernois and I-94 in Detroit.