Detroit Must Decide What to Do With 63 Vacant Schools 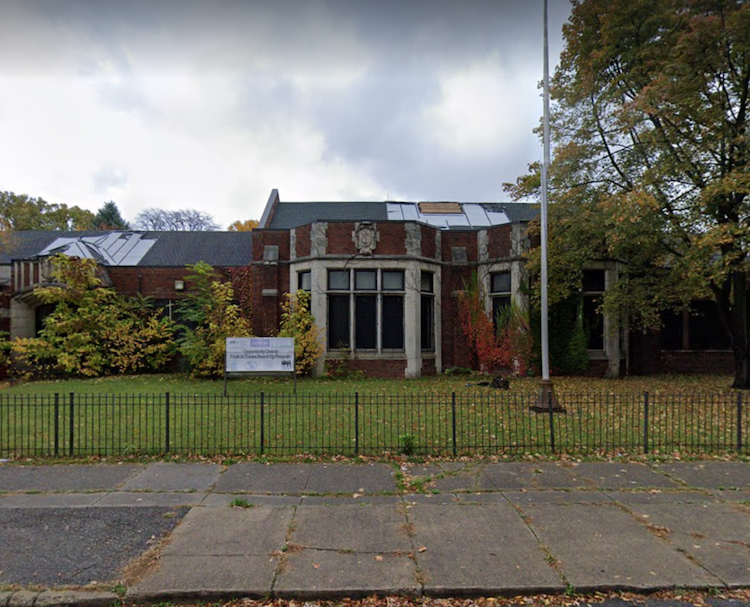 The vacant Holcomb Elementary School at 18100 Bentler St. on the west side.

To put that in perspective, that's just a shade under the $826.7 million the city received from the federal government earlier this year as part of the $1.9 trillion American Rescue Plan Act, or ARPA, which gave Detroit the fifth-highest amount of funding of any city in the country.

The city and its contractors spent a year and $828,000 analyzing its real estate. Some recommendations include converting the buildings into senior housing, commercial use or mixed-use housing.

"The analysis will inform the district's 20 year facility plan, which will be presented to the school board in January," Nikolai Vitti, the superintendent of DPSCD, said in a statement. "This plan will make recommendations for the current use of all school buildings, those being used and those vacant."

Without question, some of the schools will come down. They are too deteriorated to salvage and the real estate economics don't work. How many will be razed? It's unknown.