Bill Huffhine of Rochester Hills found a ride-sharing business opportunity that doesn't involve driving for Lyft or Uber. He rents cars to drivers seeking alternatives to soaring prices from big chains in that industry, slammed by a vehicle shortage. 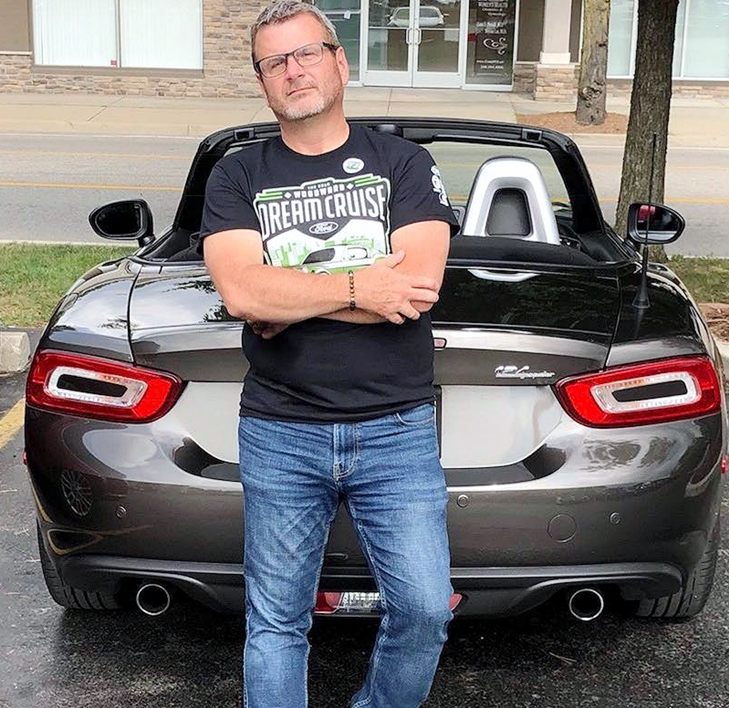 The 53-year-old entrepreneur rents a 2019 Volkkswagen Jetta, three Jeep Compass models and six other vehicles through Turo, a peer-to-peer car sharing company based in San Francisco. The former media sales and business development executive approaches 1,900 rentals since starting in early 2018 as a sidelight to his Troy travel agency.

"Post-pandemic 2021 is his best year yet ... pulling in thousands of dollars each month," the Detroit Free Press says this weekend in a paywalled feature on the energing industry.

That's because it's much more costly to use traditional rental companies, which slashed fleet sizes during the stay-home slump of 2020 and can't restore inventory easily because computer chip shortages slow auto manufacturing. "By the time we got to March, the whole rental car shortage and chips shortage came and my whole fleet was booked up daily," Huffhine tells automotive reporter Jamie L. LaReau.

"Dealerships have said they don't expect their inventory to ramp up until mid-2022, which means the rental car companies will have a hard time in re-fleeting," Huffhine said. “Our industry, the car sharing, is in a boom cycle that will continue." 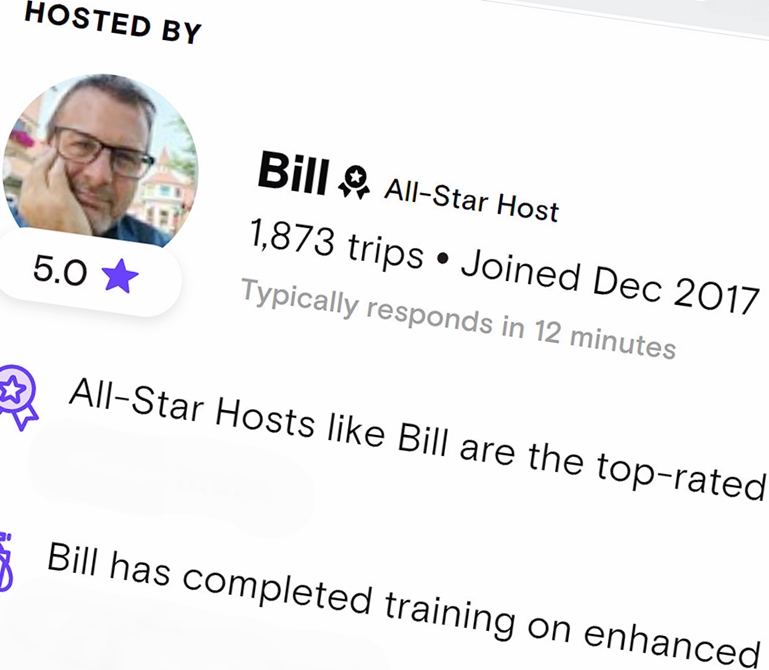 Huffhine's turn to car renting began 2017 when he had "an itch to buy a convertible, because that's what you do when you're turning 50," he says in a company blog post.

"I saw a Turo commercial on TV, and I thought to myself: 'That's how I’m going to buy my convertible,' and the rest is history. He listed his Scion on Turo in early 2018, and "within 24 hours, it was booked — and stayed booked."

One guest even booked it for several months and he thought to himself: "Wow, there’s really something here." Needless to say, he got his convertible — a 2017 Fiat 124 Spider. ...

His core customer-base isn’t looking for flashy, expensive cars, but rather affordable daily drivers to get to and from work. ...

Every month, he donates 10% of his Turo profit "to support an entrepreneur and his or her business in an impoverished country around the world." He uses the platform kiva.org to donate funds monthly to upstart entrepreneurs around the globe, funneling back some of his Turo spoils to fuel the greater business good.