Woodward Dream Cruise, back after 2020 cancellation, goes about as expected

Another Woodward Dream Cruise has come and gone, and one thing we can all agree on: Dream Cruise media coverage is running on fumes. 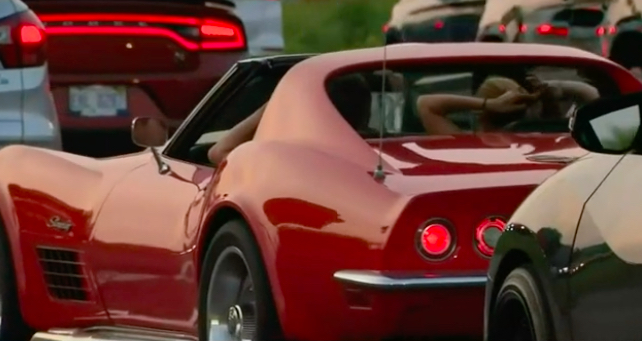 Where once the annual gathering of motorheads inspired a flood-the-zone approach, with days of anticipatory stories and multiple reporters, photographers and videographers blanketing the cruise zone, this year the assignment seems to be: Go, take a photographer, get some quotes, don't bend over backward because we've all seen this before.

So in keeping with that spirit, Deadline Detroit reports: The Dream Cruise happened Saturday on Woodward Avenue between Ferndale and Pontiac. It was the first year back after the pandemic cancellation in 2020. Thousands of car fans came to watch. The cars were polished and pretty. No one died. There were Mustangs. Also, hot rods. And Corvettes and Camaros. It was hot. See you next year!

The Detroit News was the only media outlet to staff up as at Cruises of yore, with a triple-bylined main story and embedded tweets by auto columnist Henry Payne. We leave you with one of those, because that is a sweet hot rod: