Woman Killed While Crossing the Street in Birmingham 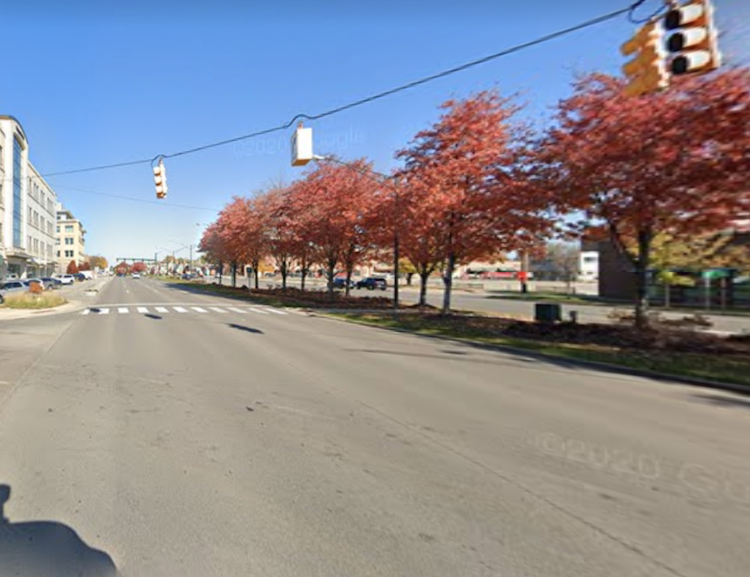 A 39-year-old woman was killed after being hit by a car while walking in the crosswalk on southbound Woodward at Brown Street in Birmingham on Friday night.

The incident happened around 9:15 p.m.

The Birmingaham woman was crossing street while the motorist had a green light. She was pronounced dead at the scene, Birmingham Police said.

The 24 year-old driver stopped and cooperated with the police investigation, Fox 2 reports.