Lawsuits against the University of Michigan over alleged sexual misconduct by the late Dr. Robert Anderson pose a "truly enormous" financial impact, its president says in a newly revealed briefing. 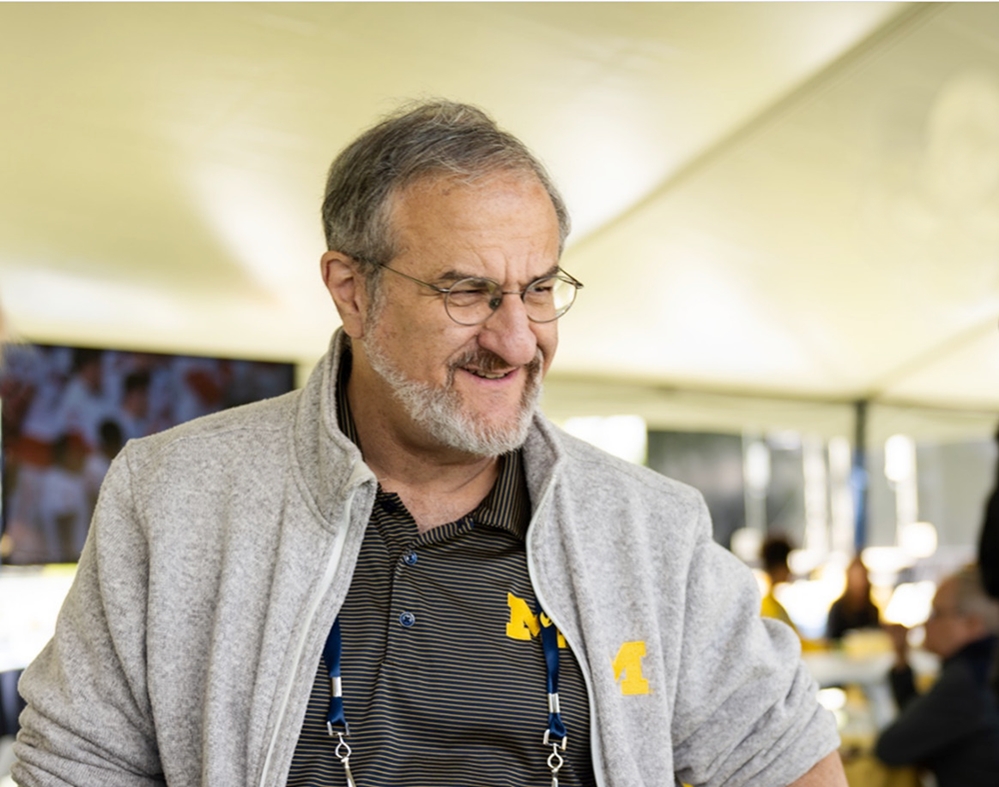 Dr. Mark Schlissel's comment came during a Zoom meeting late last year, when "more than 100 people affiliated with the university were logged in for a routine briefing," Kim Koslowski recounts at The Detroit News. She saw a recording of the required annual discussion of U-M's financial status.

Schlissel apologized within a day after the [molestation] allegations against the sports doctor became public in February 2020. But his recorded comments from 2020 are believed to be the first to emerge publicly about the financial liability the college could face. ...

"He's been credibly accused of committing sexual misconduct on a very large number of our students that he had professional encounters with," said Schlissel, who can be seen in the video making the comments, to the group. "That’s becoming a big lawsuit, the exposure of the university is truly enormous ... could be hundreds of millions of dollars ... unlikely to be covered by insurance at that level.

"... So depending upon how those cases turn out, that’s gonna be a very significant financial challenge for the university."

A university spokesman tells Kozlowski: "We are working toward fair compensation for the survivors of Dr. Robert Anderson’s abuse through the ongoing, confidential mediation process that is being supervised by a federal judge."