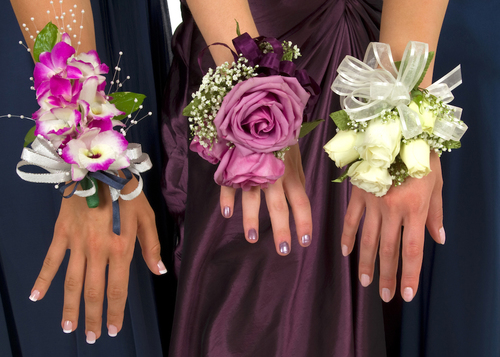 Dexter is making changes after Chelsea did away with kings and queens. (Photo: Depositphotos)

At least two Michigan high schools have done away with traditional homecoming court in a student-led effort to make it less of a popularity contest.

“A couple years ago students had talked that they wanted to change away from a traditional homecoming court to a different form of a homecoming court,” (Dexter Community Schools Superintendent Chris Timmis) said. “The kids still haven’t worked out the exact plans of what they plan to do, but instead of just voting in kind of a popularity contest, they’re going to do it based on character traits.”

Rather than crowning a queen, Chelsea High School students opted to begin recognizing one of their peers with an excellence award at its homecoming football game in 2018.

While the homecoming crown was reserved for girls, and boys competed for the Winter Carnival crown, Chelsea’s excellence award is open to students of all genders, with the award criteria now based on the school’s “graduate learner profile.”

Dexter plans to restructure the criteria for the court in time for its winter dance, Timmis said.