Just in case you needed a reason to jump out of your skin at every scritch-scritch sound your house makes, draw near and hear about a neighborhood near I-75 in Troy, where residents say nearby work on the highway has sent rats into their homes. 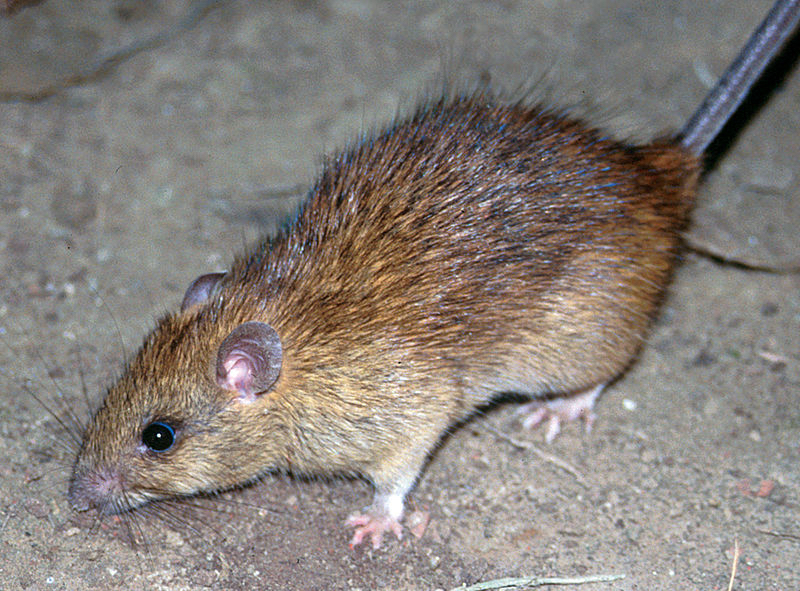 Beth Carns said she’s finding the rats outside, and inside, her home.

“I saw them in my kitchen, in the middle of the night,” Beth Carns. “We hear them in the walls.”

Carns said the problems in her subdivision started when workers began felling trees for the road work. Which apparently is a Thing; in 2019 rats were evicted from areas near I-696 and streamed into neighborhoods near Warren.

In Troy, Carns' apartment complex has put rat baits outdoors, and she said she has "some good products" from Lowe's. The Warren situation was rectified by a similar strategy.