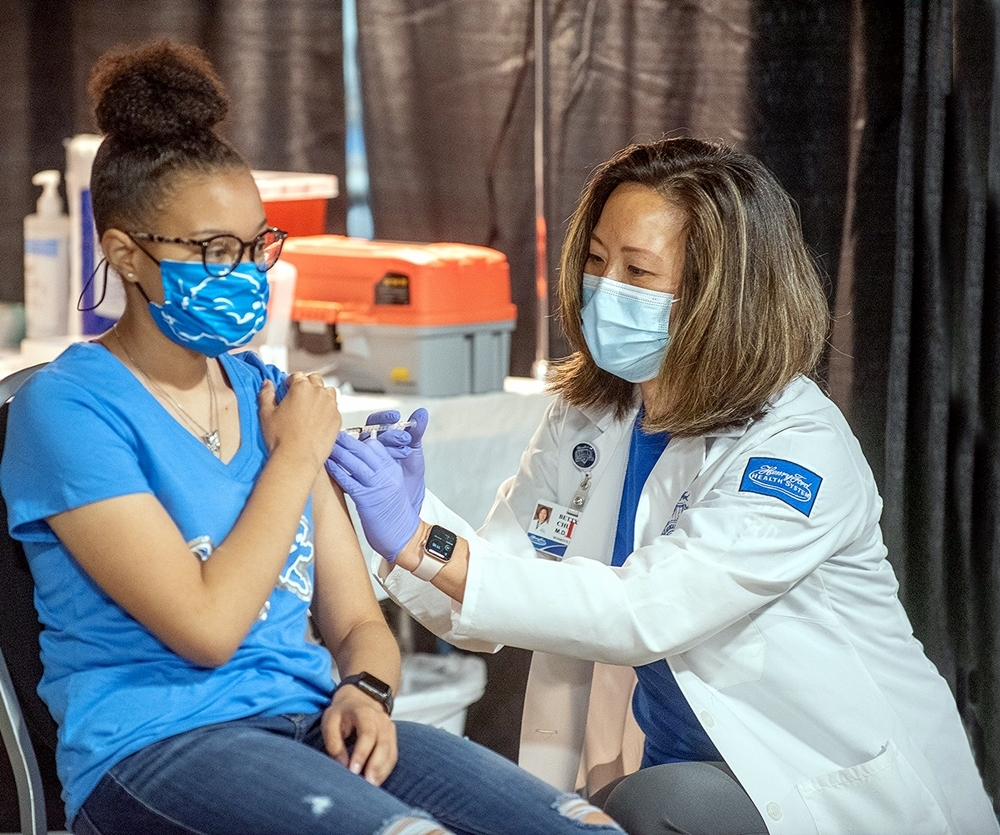 So, it's interesting that Ontario is reporting only a fraction of Covid cases seen here in Michigan. The Canadian province also has a much higher vaccination rate.

On Friday, Michigan reported an average of 3,752 new Covid cases, compared to 373 in Ontario, according to Public Health Ontario and the Michigan Department of Health and Human Services.  Michigan reported 118 deaths total on Thursday on Friday, 69 of which were from vital records reviews. Ontario reported six deaths Friday.

Ontario reports that 88 percent of its residents aged 12 and older have gotten at least one dose of the Covid vaccine and 84 percent have both shots.

Michigan says 68.4 percent of residents 16 or over have at least one dose, while 60.1 percent are fully vaccinated.