Former Detroit City Councilman Andre Spivey should avoid prison and be sentenced to community service for taking bribes in exchange for promises made to the towing industry, allegedly at the expense of taxpayers.

So says ex-Council President Brenda Jones in a letter to the judge who will decide Spivey's fate after he pleaded guilty to accepting nearly $40,000 in payments.

The Dec. 16 comments are the most she's said about the corruption that occurred under her leadership. Three additional councilmembers were either charged with bribery or came under FBI investigation during her last term.

"Andre is not a threat to the community," Jones writes of the "friend" she says she still loves despite his "bad decisions." "With the test he is going through, he now has a testimony that could be helpful to others. So, I am requesting ... that you redirect his 'punishment' into a positive space." 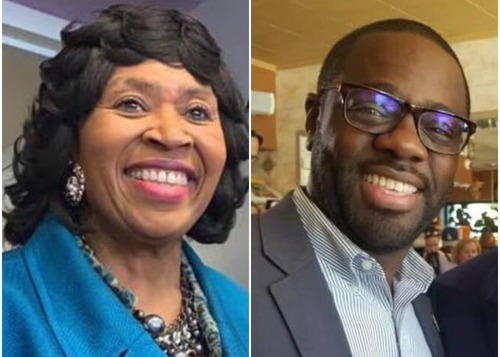 Spivey is due for sentencing on Jan. 19. Prosecutors have requested he receive a 40-month prison sentence, while the disgraced councilman has asked for probation.

Since many of the letters were written, prosecutors have provided a more detailed accounting of Spivey's alleged transgressions, including that, in one bribe solicitation, he offered to raise the price the city pays for towing. Spivey has meanwhile characterized the payments he accepted as "loans."

In a leniency request sent on city letterhead before she left office, Jones describes her 12-year relationship with Spivey. She supported him when he first ran for council in 2008, she says, and goes on to note that they're both Cass Tech alums and "extremely spiritual."

"I was impressed by his warm smile, sensitive personality and willingness to serve our constituents," she writes. "Then one day I became aware that my friend was experiencing some personal challenges and he made some decisions I know he regrets.

"He is still my friend and I love him. Now that doesn't mean I support bad decisions, but from what I know about Andre, his own conscience has to be working him over every day."

Jones has largely avoided discussing Spivey's issues. After his July indictment, she waited days to release a brief statement saying she "was saddened" and that council would "continue to stay focused and do the work of the people of this great city.

"My prayers and support go out to him and his family, as well as to the people of the City of Detroit,” she said.

In his request for leniency, Whitaker, the legislative policy director, raised the favorable treatment of former Detroit Councilman Gabe Leland, who was also charged with bribery but convicted of a lesser crime and sentenced to probation last year. Leland stayed on council for three years after he was initially charged, despite pleas for his resignation.

"Obviously, by accepting this plea (Spivey has) shown a degree of contrition," Whitaker says. "He has lost his elective office; his standing in the community; and the respect of many in his church community. … The circumstances presented have already punished him sufficiently." 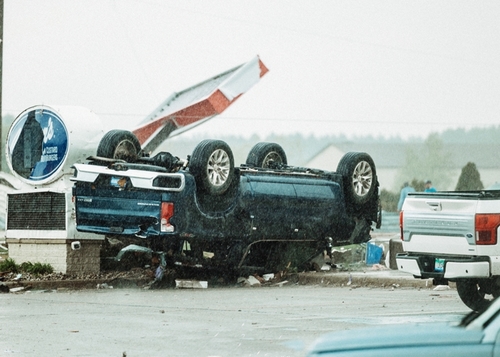