This state government coverage is politics-free, with nothing more controversial than wordplay that's clever, funny and sometimes corny.

Michigan's Department of Transportation invited schoolkids and residents of all ages to suggest nicknames for its roughly 300 active snowplows and salt trucks. The agency got 15,400 nominations since last winter, and recently posted those picked -- a long list displayed by eight regions.

There's even a tribute to a TV legend who just died on New Year's Eve: Betty Whiteout. 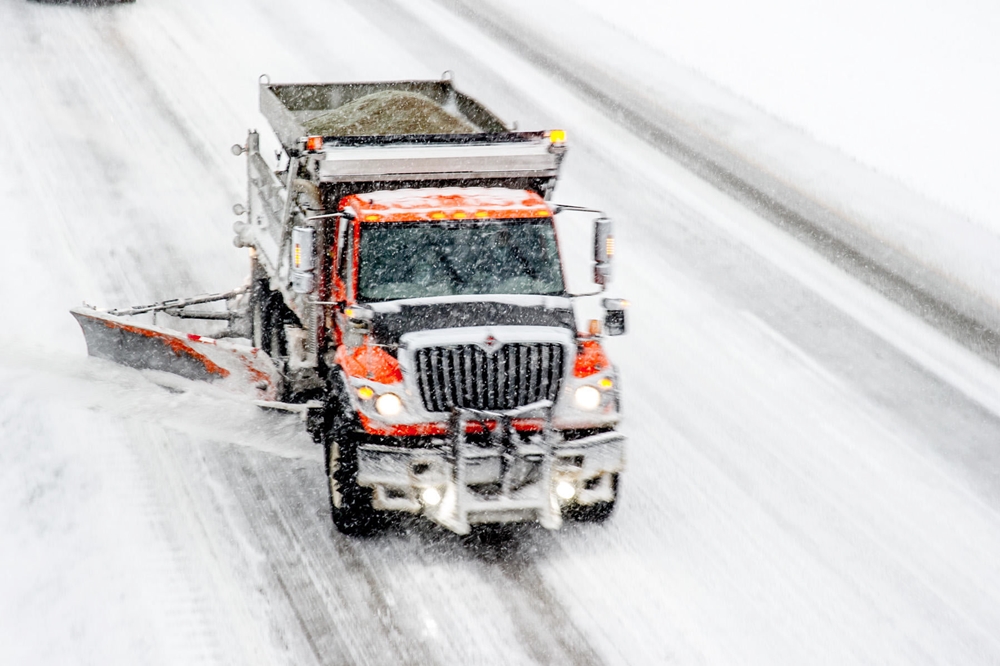 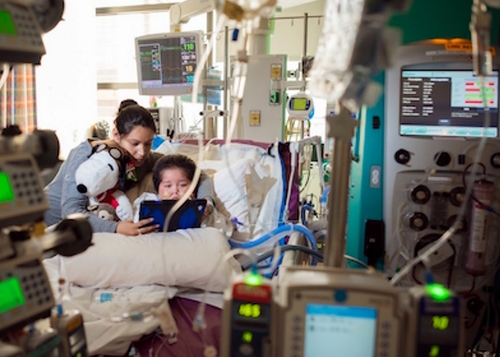 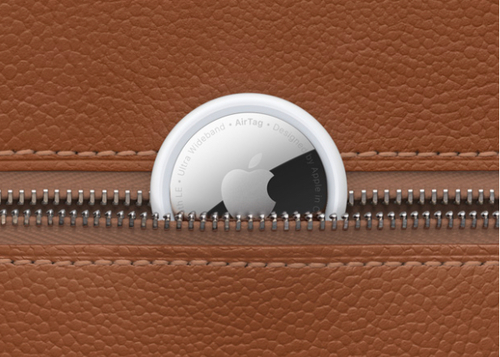 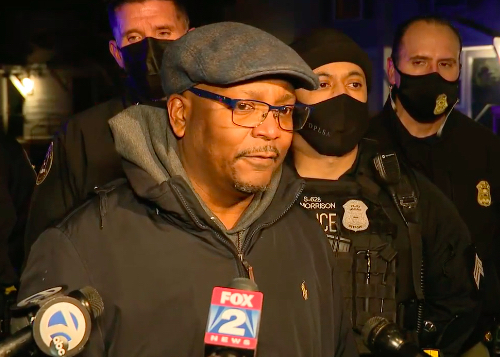 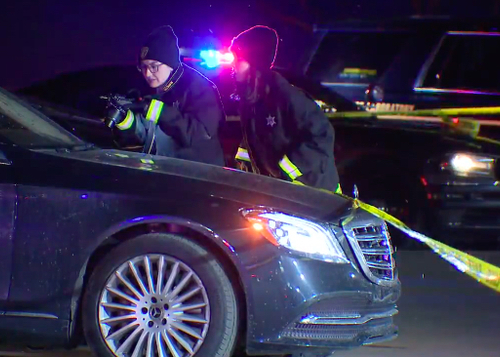 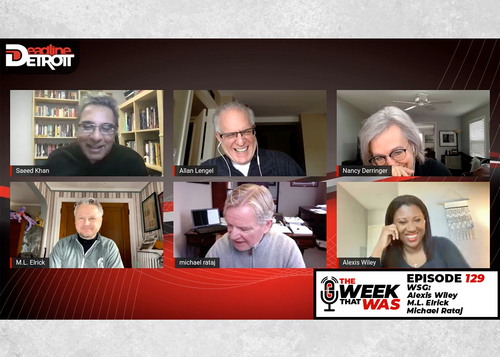