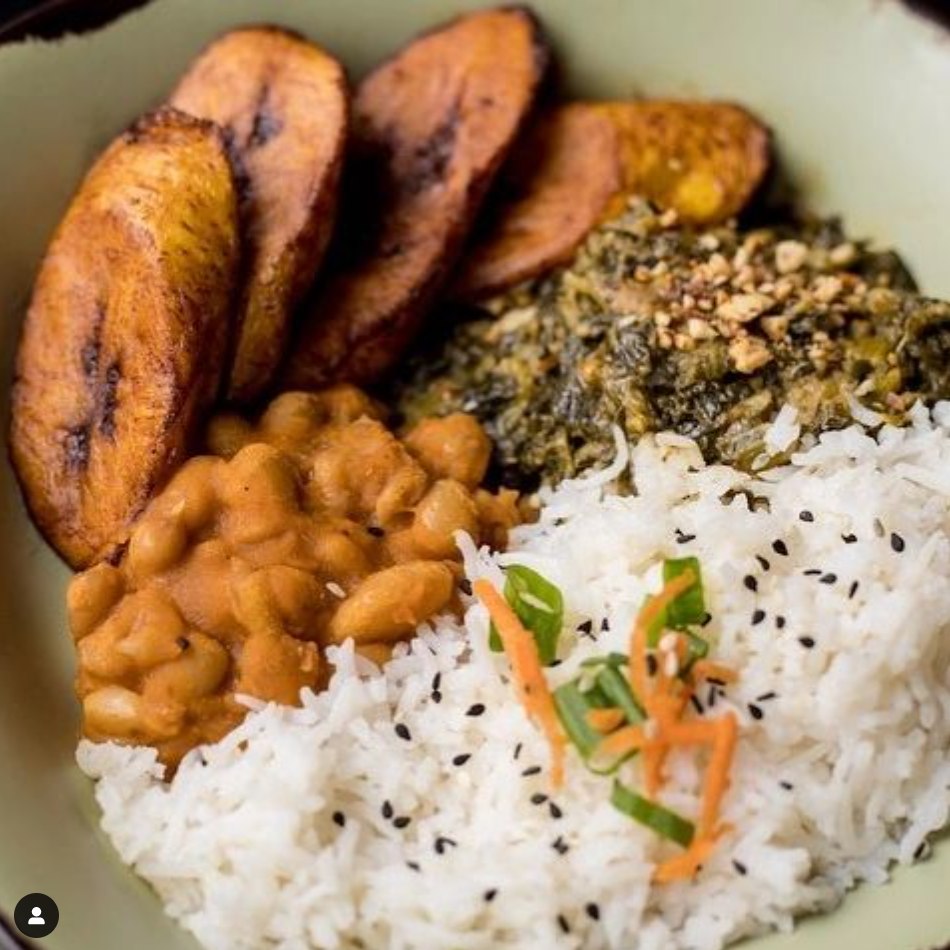 It didn't take long for Baobab Fare, an East African restaurant in Detroit's New Center, to make its mark. After opening last year, it was listed among Eater's 11 "Best New Restaurants in America."

Hamissi Mamba and wife Nadia Nijimbere have capitalized on the opportunity to serve African food in the nation's largest Black-majority city at 6568 Woodward at Grand Boulevard.

Parisi recently stopped in to try to taste a variety of dishes, including Samaki, fried fish with peppers, and nyumbani, tender beef slow-simmered in tomoto sauce.