LeDuff: America's Obsession Over 'The Slap' Has Gotten Ridiculous 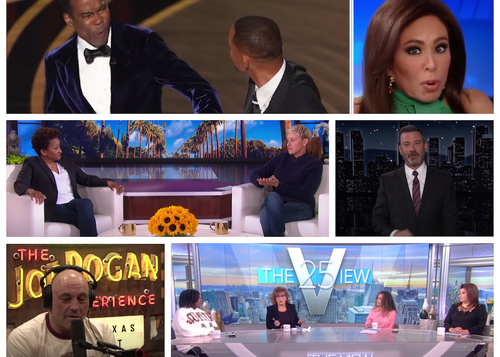 Hand-wringing over the Slap has become so ridiculous, even O.J. Simpson is dispensing anger management advice -- via Twitter, quite naturally. 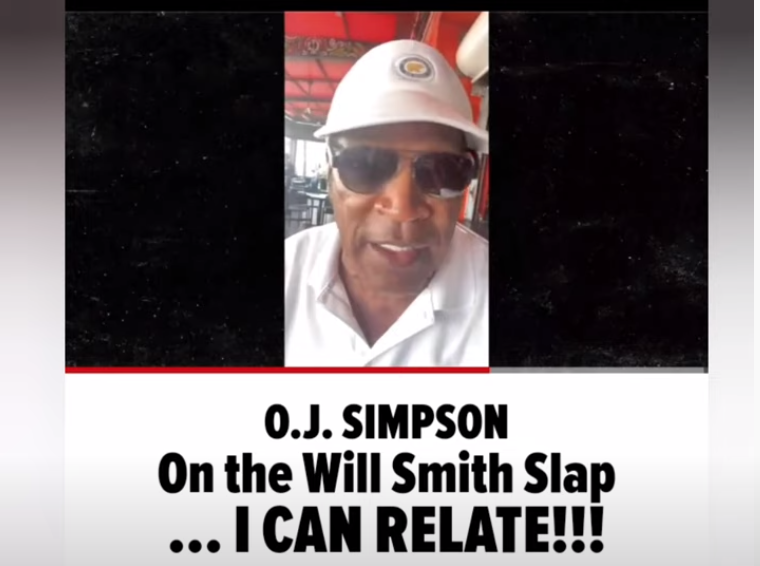 This thing has gone beyond the now customary 24-hour news cycle and seems to have passed Ukraine as a more important story in America.

I don't understand all the deep thinking. Will Smith snapped. He had a meltdown and bitch-slapped Chris Rock. That's all.

The difference between Will Smith the King of Hollywood, and Will Smith the Fresh Prince of West Philly, is King Will pissed on the Persian carpet of glamour, the world's most exclusive event with 17 million people watching live. He took a dump on his own statue at Rushmore.

There is no excuse for violence, of course. And this isn't one.

But take Smith's life as an instruction of the poison of fame. If you want to be real, don't live in the land of make believe. If you climb for something higher, expect vertigo.

And remember, the audience truly only comes to the circus to see the trapeze artist fall. The Walk of Fame is littered with their names. 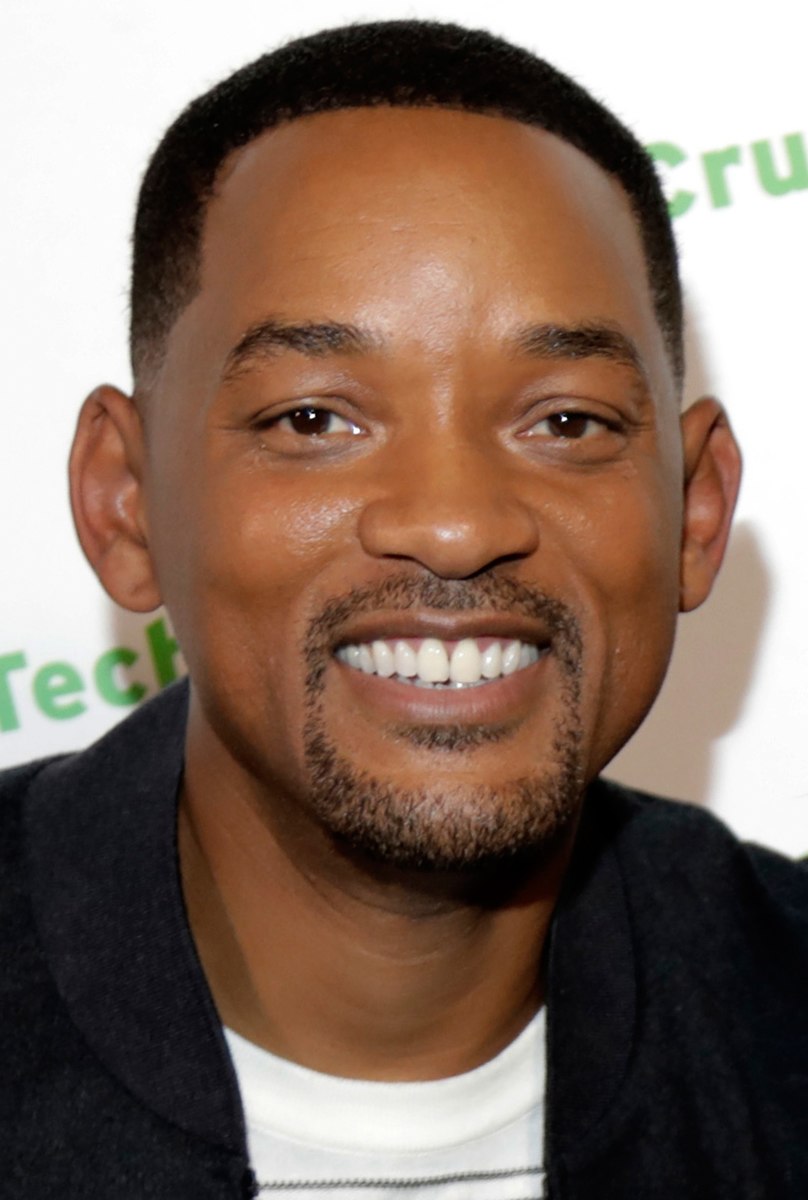 Will Smith is an undoubtedly talented man, but a man from a very ordinary place. The climb from the sidewalks of Philadelphia to a Barcalounger front-row-center at the Academy Awards takes talent. It also takes naked ambition and the high art of human manipulation. Fame is a nasty business. And the guileless don't often get there.

He arrived. He thrived. He earned millions of dollars and millions of followers. Then comes the tipping point. The audience becomes bored. They continue to talk, but not the way you want.

As is the way of Hollywood, many A-listers turn to self-help gurus and fringe religion to navigate the internal divide of what they are, and what they wish you to see. They call the paparazzi to remind people they are still relevant. They do things to stay on top, things they would never do in Philadelphia. Smith cried on his wife's podcast, exposing their most intimate bedroom habits.

“I had a public perception of our relationship that I wanted to project,” he said.

Perhaps Will Smith thought the Facebook confessional would deliver some love and admiration. What it really did was make him the a top meme of 2020 and the butt of thousand jokes.

And now comes his infamous Oscar meltdown in 2022, triggered by a lame joke by Chris Rock about his wife's shaved head. Some people applaud Smith for standing up for his wife, Jada Pinkett Smith, though it didn't look like she needed protecting.

The Academy now says it asked Smith to leave after he smacked Rock, but he refused. Moments later, the audience gave Smith a standing ovation as Best Actor.

The moral bankruptcy is shocking, but shouldn't be surprising. The famous are subsumed by the incredible wanting of wanting. I've seen it during my time in Hollywood and I've seen it in the newsrooms in Manhattan and Detroit. Of course you've seen it too.

Smith has apologized. And that's something I suppose. But I can't help think it's open season on comedians and free speakers. For his part, Chris Rock shouldn't take days or weeks to “process” things. He needs to say something. The funny man needs to find it in himself to lead a society splintering at its edges.

As for Smith, might consider taking the Academy's advice and just walk away.

It worked for Sean Penn.

Then again, maybe Smith should do nothing. To paraphrase Arnold Schwarzenegger, the Hollywood good guy, turned bad guy, turned good guy again who understands the fickle nature of America fame better than anyone I've ever met: You'll be back.