An added city tax kicks in this August for added security patrols, snow plowing and street salting in Detroit's University District on the northwest side. 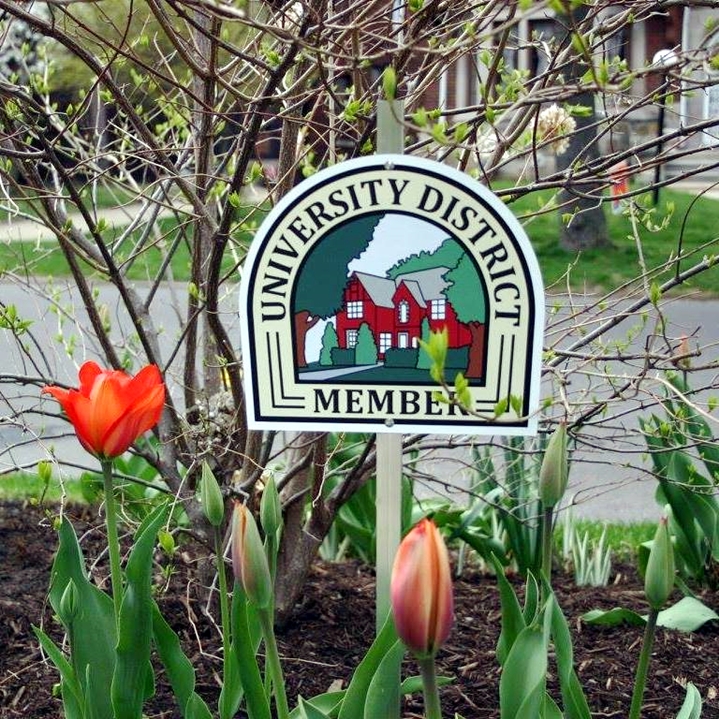 It quotes Ed Stuckey, a block captain who moved there in 1978 and told the council: "The current tax base, unfortunately, cannot provide all the services Detroit communities would like."

That harsh reality exists even though Detroiters pay some of the highest U.S. property tax rates. "In 2020, Detroit’s 2.83% effective tax rate on a median valued home was more than double the national average," posts Bridge reporter Malachi Barrett.

He describes the June 21 council passage as "a victory for neighborhood organization members who have been working to secure funds for supplemental services since 2016."

The new fee will appear on summer tax bills for the next seven years.

... The council’s approval marks the fourth such district in Detroit since a city ordinance was passed in 2014. All are located in City Council District 2, represented by Council Member Angela Whitfield-Calloway, in neighborhoods along Seven Mile between Woodward and Livernois.

Whitfield-Calloway said she's convinced a majority of residents in the University District support the special assessment, but expressed concern about seniors living on a fixed income. Those who don't pay the annual fee are considered delinquent on property taxes and could be subject to foreclosure.

The University District Community Association pushed for the extra tax and will administer the money. "The committee is committed to making sure that our residents have the best service providers possible for security, snow removal and mosquito abatement," a blog post says. "Removing snow plowing from the association budget will allow us to do more with the association dues."

The leafy neighborhood just west of the Detroit Golf Club and is between Seven Mile, McNichols, Livernois and Fairway Drive. It's named for proximity to the University of Detroit Mercy and has 1,400 homes built mostly in the 1920s and 1930s, the association's Facebook page says.

Most homes are valued over $150,000 and more than a quarter of the residents are over 65, according to Data Driven Detroit.