Soil from unused areas of cemeteries has been used to fill excavations at hundreds of home-demolition lots in Detroit and still is, the city says in response to a news site's inquiry. 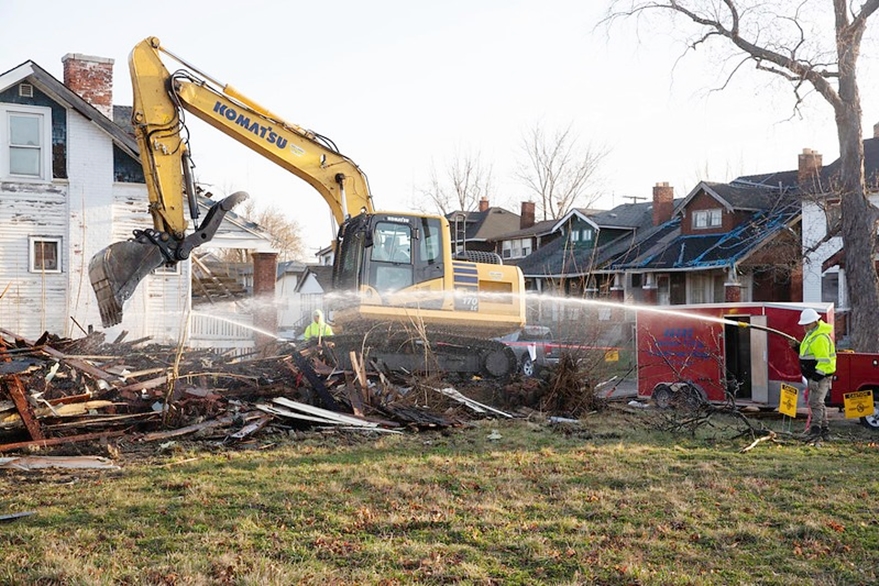 "Questions remain about the safety of the dirt used to backfill these demolition sites," Outlier Media reports.

From its beginnings, the demolition program has faced a litany of questions about the quality of this backfill dirt and whether Detroiters in the future will pay a price for the lax regulations of today.

Since 2019, contractors have used cemetery dirt at 342 sites in Detroit, the Demolition Department told Outlier.

The service-journalism startup quotes an email from spokesperson Ryan Foster, who said the city OK'd cemetery dirt as backfill material because it's believed to be safe.

"Chemical compounds are going to decay in place and remain unmoved if there's no water to seep into caskets and move it around," she said. "In Detroit, where we don’t have a high water table and do have predominantly clay soil that inhibits the migration of contaminants, the risk is considered low."

But another source, environmental law Professor Nicholas Schroeck of the University of Detroit Mercy, "said the only way to know for sure if cemetery and other kinds of dirt is safe is by testing it. But the city rarely does."

"The city uses fill dirt from all kinds of locations that are 'clean,' but there's very minimal sampling done," he said. 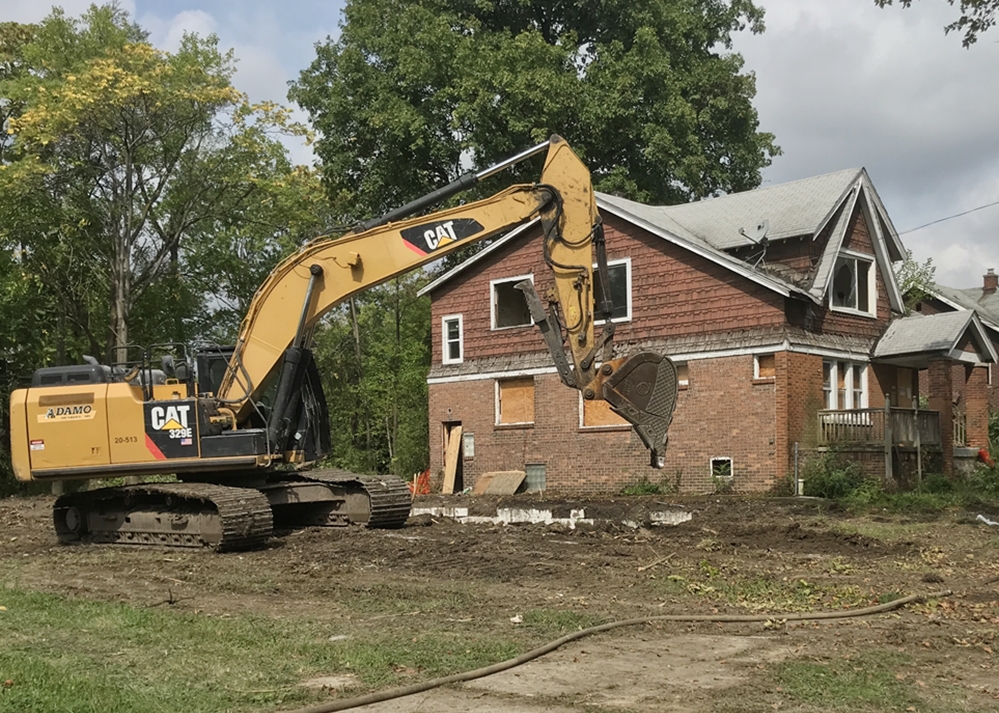 Reporters Aaron Mondry and freelancer Kayleigh Lickliter also speak with Michael Koscielniak, an assistant professor of geology and geography at Eastern Michigan University who has looked closely at demolition in Detroit for years.