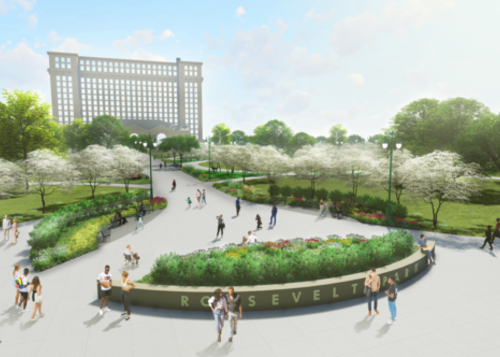 The long-abandoned Michigan Central Station in Detroit's Corktown is undergoing a major renovation.

Now, to compliment that, the city of Detroit is doing a $6-million remake of Roosevelt Park in front of the station.

The city broke ground Tuesday on the project that will include removal of roadway that splits the park.  The project is set to be completed in 2023, according to a press release.

The park will grow from 9.5-acres to 13 after the road removal, and will include a promenade connecting Michigan Avenue to the station, a new pedestrian gateway entrance at Michigan Avenue, walkways, plaza spaces, event lawns, benches and tables.

Five million dollars in funding will come from the American Rescue Plan Act, and the other $1 million from the city's general fund.

The new park will not only benefit southwest Detroit residents, but also the 5,000 people expected to work at Michigan Central, the press release said.

The city released renderings of the renovation. 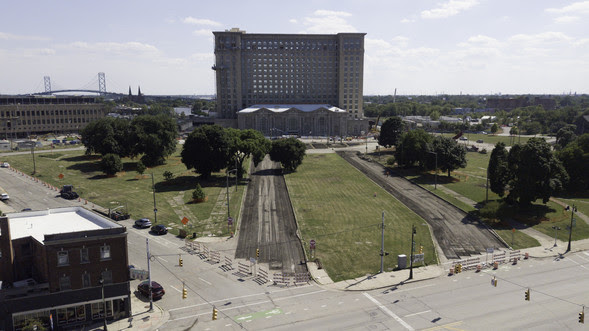 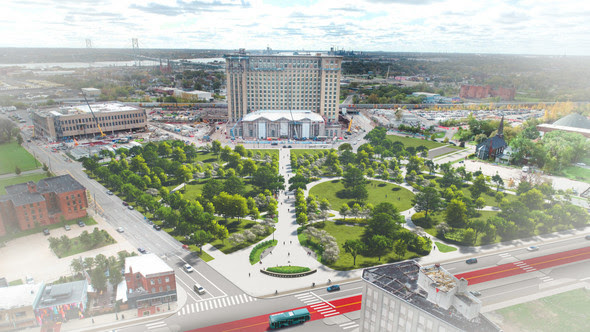 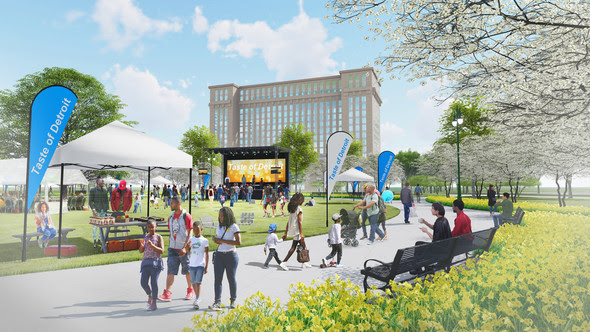 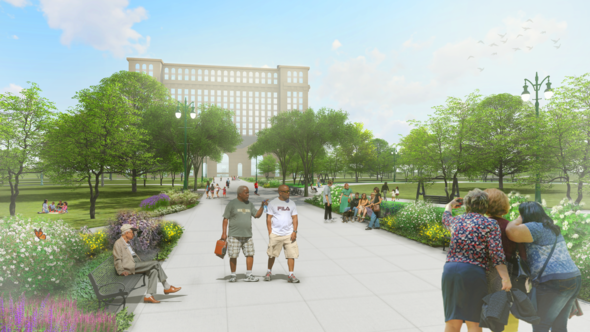 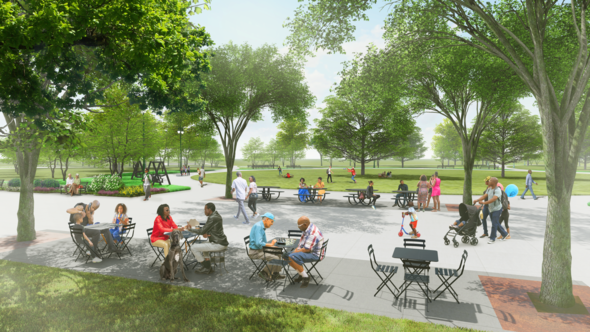