At a time when many Americans fret about the role of Big Tech in their daily lives, one Birmingham man is fully embracing a sort of biohacking to make sure he can never lose his keys. 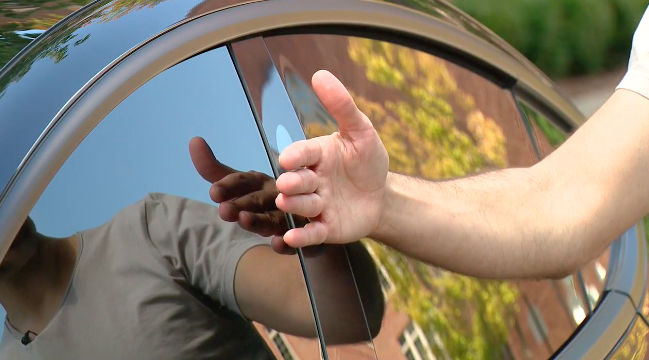 Brandon Dalaly, a self-described tech enthusiast, has had microchips implanted in both hands. One hand unlocks his house, the other his Tesla.

"So after (the left-hand chip) was inserted and the swelling went down, I’m able to open up the front and back door of my house. I can walk up to people and have them tap their phone to my hand and instantly transfer my contact information in my portfolio, my Covid vaccine card," he said.

...A few weeks ago, Dalaly got his second chip implant, this time in his right hand. It's his Tesla key and tapping on the driver's door and inside allow him to unlock and start his Tesla.

"It’s a perfect back up. You can never forget it, it never breaks, something that won’t fail you," he said.

See the full report, below: